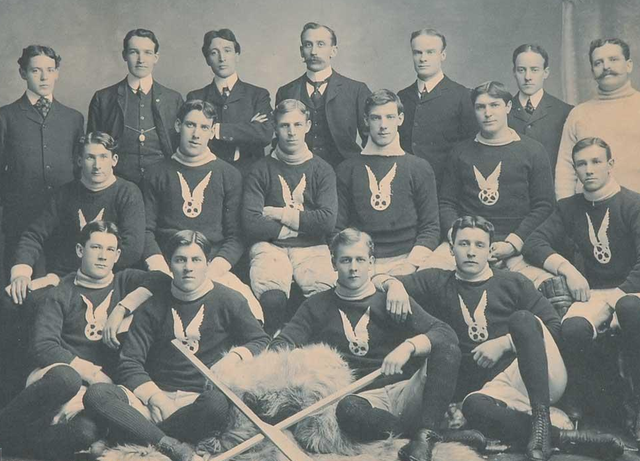 Another Montreal Hockey Club vs. Winnipeg Victorias best-of-three challenge series was held in early 1903. In game one on January 29, 1903, defending champion Montreal defeated Winnipeg, 8–1. game two on January 31, 1903, was the first Stanley Cup challenge match to be replayed. Both teams skated to a 2–2 tie before the game had to be suspended at 27:00 of overtime because of a midnight curfew. It was then decided to discard the result and replay game two two days later on February 2, 1903. In the rescheduled contest, the Victorias won, 4–2, to even the series. However, Montreal won the decisive game three on February 4, 1903 with a score of 4–1, to retain the Stanley Cup.