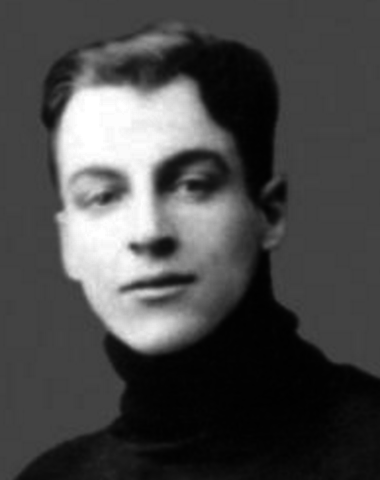 McLean was the first New Brunswick born player to make it the National Hockey League / NHL, playing in 7 games in 1920 for the Quebec Bulldogs, and 1 game for the Hamilton Tigers.

McLean was one of the biggest men of his era to play the game of Hockey, and had amazing speed for a man of his size and was known as an excellent outlet passer coming out of his own zone.

After his playing days, he coached Hockey at the University of New Brunswick and the Mount Allison University for 15 seasons.

His University of New Brunswick team reached the Maritime intercollegiate final four times, emerging victorious in 1924-25 and his Mount Allison University team won the title in 1933-34.

Frederick Ferguson "Fred" McLean was inducted posthumously into the New Brunswick Sports Hall of Fame in 2000.