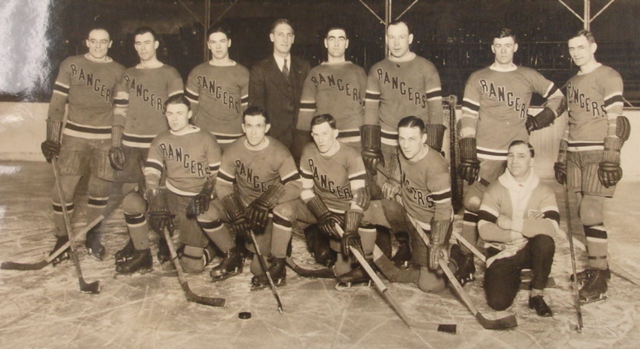 The 1926–27 New York Rangers season was the Hockey team's first. The team placed first in the new American Division in the NHL and qualified for the playoffs, losing to the Boston Bruins.