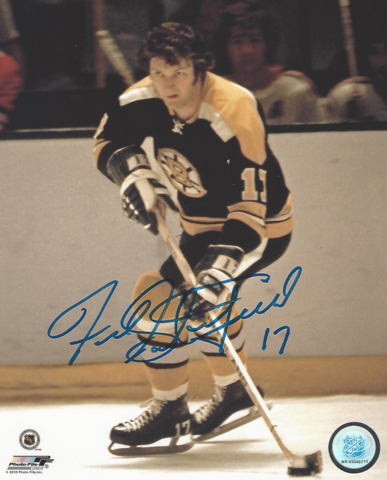 Called up for the 1964–65 season to the NHL Chicago Black Hawks, Stanfield played the full season with Chicago, and then the next two seasons split his time between the Black Hawks and Chicago's minor league affiliate, the Central Professional Hockey League / CPHL St. Louis Braves.