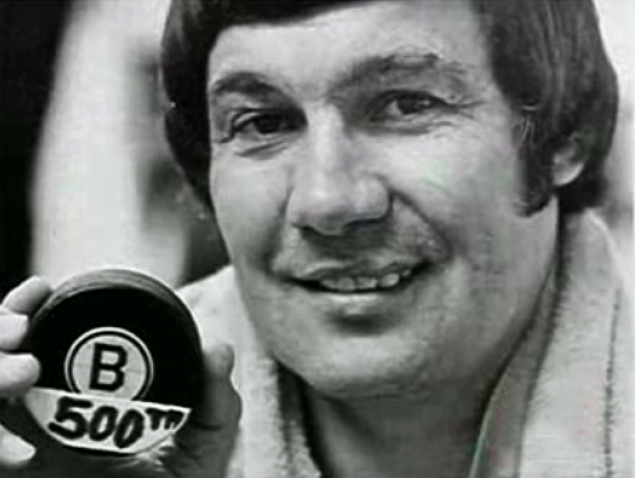 The 1970-71 season was Bucyk's best; he scored 51 goals to earning a NHL First Team All-Star selection. He also became the 5th player in NHL history to score 50 goals in a season.

Recipient of the Lester Patrick Trophy for contributions to Hockey in the United States in 1977.

Johnny Bucyk was inducted into the Hockey Hall of Fame in 1981.

In January, 2017, Bucyk was part of the first group of players to be named one of the '100 Greatest NHL Players' in history.