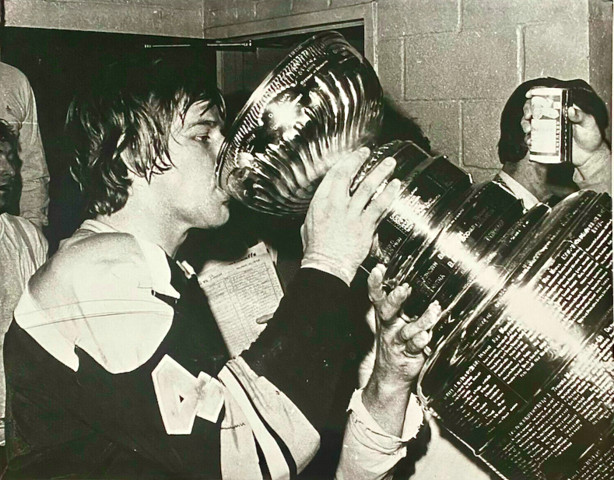 Orr scored at 11:15 of the first-period, and his goal ended up standing as the Stanley Cup-winning goal. He also assisted on the Bruins' second goal by Wayne Cashman.