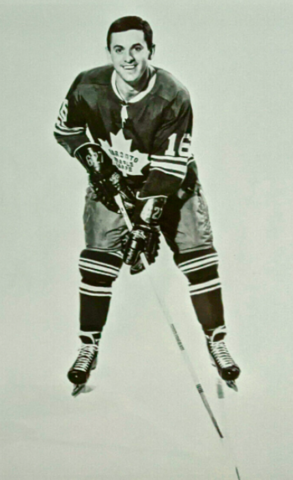 NHL debut on November 20, 1965 at Maple Leaf Gardens vs Chicago. Walton scored his 1st NHL goal vs Glenn Hall of the Chicago Black Hawks on November 21, 1965 at Chicago Stadium.

2010 Inaugural member of the World Hockey Association Hall of Fame.