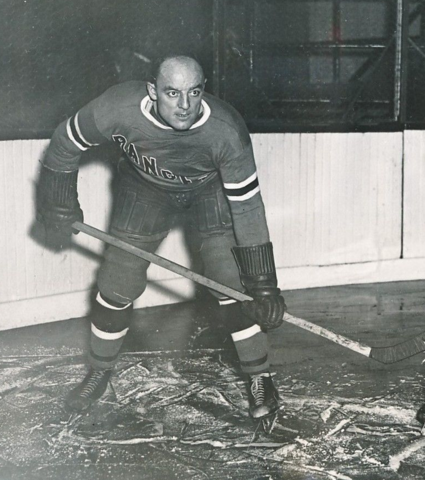 Johnson was an original member of the Rangers and was part of two Stanley Cup championship winning teams. He was named to the NHL's post-season all-star team four times and played in the Ace Bailey Benefit Game, the first all-star game in league history.