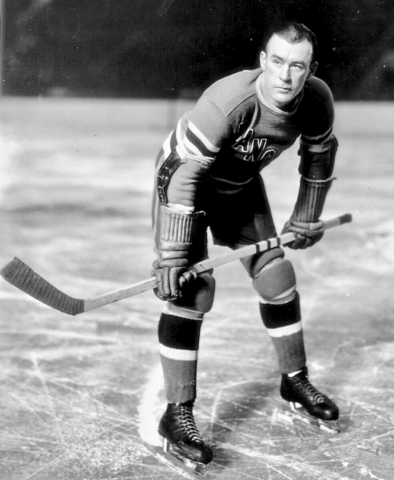 Cook also played for the Guelph Knights, a amateur team in the newly formed Guelph City Hockey League (1920). He wasn't a regular, but played during the 1921-22 season, helping them win the city championship.