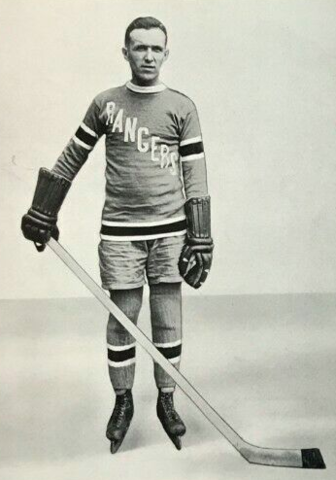 Frank Boucher was not only a brilliant forward, but was also one of the game's classiest. Lady Byng, wife of Viscount Byng, the Governor-General of Canada, donated a trophy to be awarded to the NHL's "most gentlemanly player." While playing for the New York Rangers, Boucher won the Lady Byng Memorial Trophy 7 times in 8 years (1928, 1929, 1930, 1931, 1933, 1934, 1935). He was then given the trophy outright, and Lady Byng donated another trophy to the NHL.

Frank Boucher was honored posthumously with the Lester Patrick Trophy in 1993 for his immense contribution to the game in the United States.

Frank (Raffles) Boucher was inducted into the Kempville & District Sports Hall of Fame in 2010.