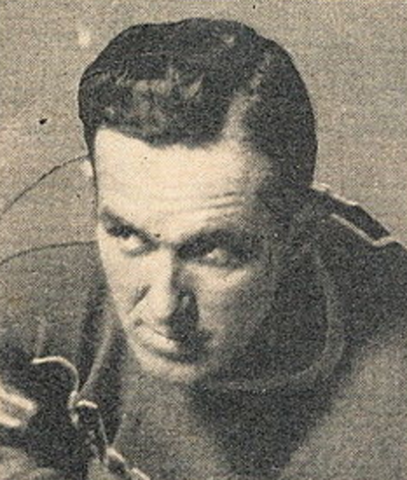 He was honored posthumously with the Lester Patrick Trophy in 1993 for his immense contribution to the game in the United States.

Frank (Raffles) Boucher was inducted into the Kempville & District Sports Hallof Fame in 2010.