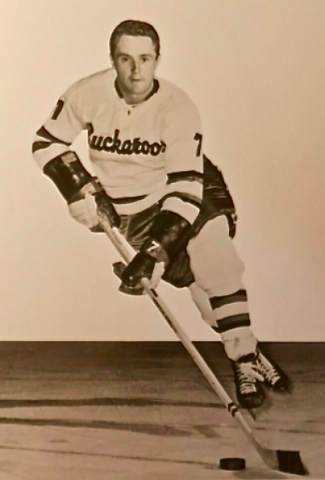 1958 Memorial Cup Finalist with Regina Pats, as emergency replacement for injured Jerry Serviss, who was added to the roster of Regina for the tournament.

William (Billy) George Saunders is a "Honoured Member" of the Manitoba Hockey Hall of Fame inducted in 1997.