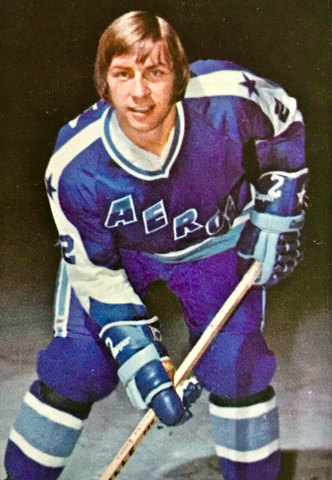 Schella made his NHL debut with the Vancouver Canucks on January 6, 1971 vs Montreal Canadiens at The Forum in a 7-3 Montreal win.

Schella scored his1st NHL goal vs Gary Kurt of the California Golden Seals on October 15, 1971 at 17:59 of the 1st period at Oakland-Alameda County Coliseum Arena (Oakland Arena) in a 9-6 Canucks win.

Schella played the 5th most games in Houston Aeros History.