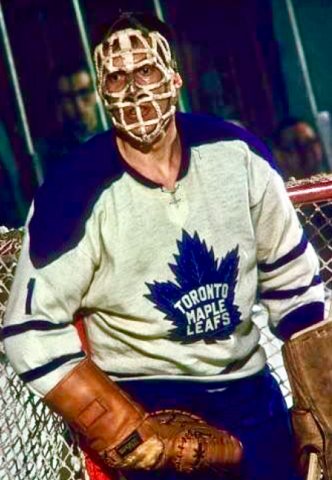 Simmons made his NHL debut on January 26, 1957 vs the New York Rangers at Boston Garden in a 5-3 Rangers win.

Simmons had replaced Terry Sawchuk in the Boston Bruins' goal part way through the season and then helped the Bruins reach the Stanley Cup finals. He helped the team return to the finals the next season and won a personal high 24 games in 1958-59.