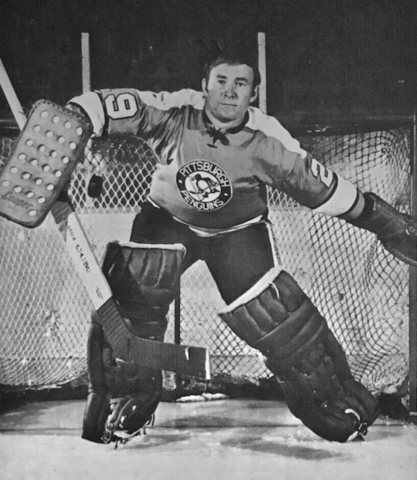 Al Smith is a inaugural member of the World Hockey Association Hall of Fame, 2010.