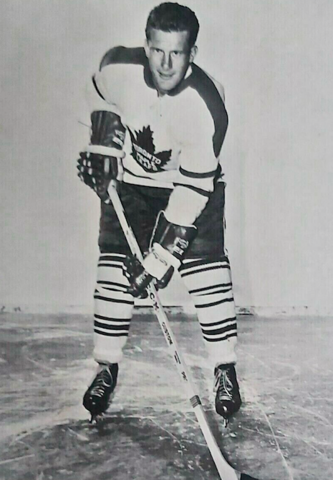 NOTE
Douglas played with the Toronto Maple Leafs when they won the Stanley Cup in 1964 and 1967, but was sent to their farm team Rochester Americans during the later season and playoffs, and did not play for Toronto in the 1964 & 1967 playoffs.