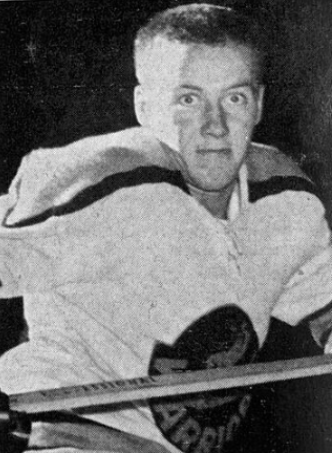 Hannigan made his NHL debut with the Toronto Maple Leafs on December 17, 1959 vs the Montreal Canadiens at The Forum in a 8-2 Montreal win.

Hannigan, now playing with the New York Rangers, scored his 1st NHL Goal vs Johnny Bower of the Toronto Maple Leafs at 16:09 of the 2nd period on December 18, 1960 at Madison Square Garden in a 3-2 Toronto win.

American Hockey League / AHL First All-Star Team 1965.
Hannigan scored a career highs in goals with 38 and 54 assists during the 1964-65 AHL season playing with the Buffalo Bisons.