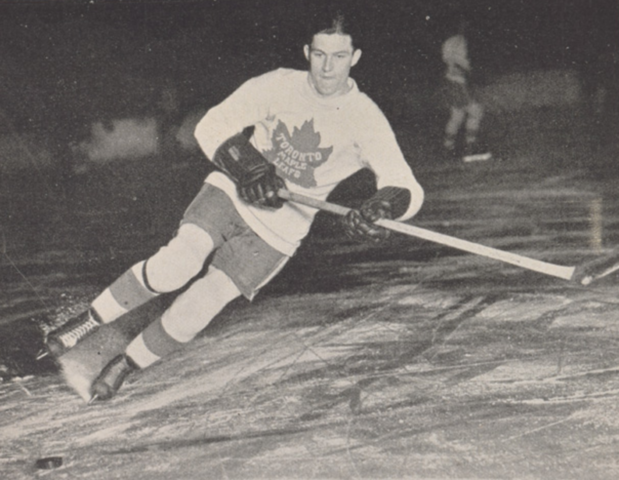 Gracie scored his 1st NHL goal vs Wilf Cude of the Philadelphia Quakers on March 3, 1931 at 6:30 of the 2nd period at Philadelphia Arena in 5-1 Toronto win. Gracie's goal was the game winner.

Gracie impressed with four goals in eight games with the Maple Leafs.

Gracie scored 13 goals, 8 assists for the Toronto the next season while playing on a line with Frank Finnigan and Harold Darragh, and during the playoffs, he scored 3 goals while helping the Maple Leafs win its first Stanley Cup in 1932. Gracie had 1 goal, 1 assist in the championship winning game 3 vs the Rangers.

Gracie started the next season in Hershey, but they traded him to the AHL Washington Lions for Jim O'Neil, November 21, 1942, where he finished the season.