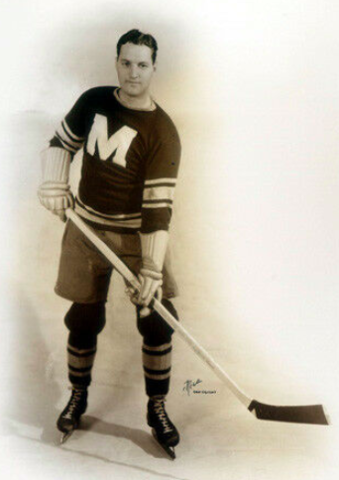 Trottier played his junior Hockey with the St. Michael's Majors of the Ontario Hockey Association / OHA from 1923-1925 before joining the Toronto Varsity Grads in the OHA senior league from 1925 to 1928.

The Varsity Grads won the 1927 Allan Cup championship, with Trottier scoring 9 goals, 7 assists in the playoffs. The Toronto team was then sent to the Winter Olympic Games in St. Moritz, Switzerland in 1928 to represent Canada. Trottier scored 12 goals, 3 assists in the 3 games Canada played, as they won the Gold Medal.