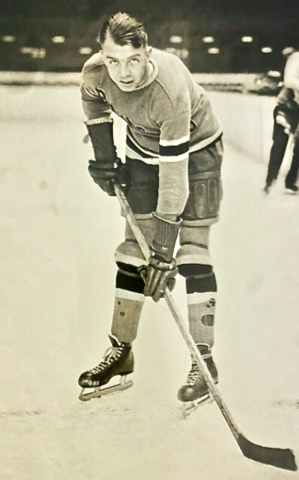 Gainor was a Boston Bruins legend, and most notable for playing on the Bruins' 1928 "Dynamite Line" with Cooney Weiland and Dit Clapper, one of the earliest "named" forward lines in National Hockey League (NHL) history.