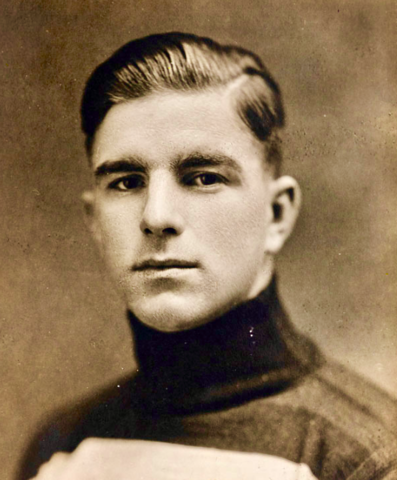 His most fulfilling year came in 1922-23, when he led all players with 14 assists in the regular season and added 16 more helpers in the club's drive to the Allan Cup championship.

He started his professional career with the 'Super Six' of the Ottawa Senators the following winter. In his first season with Ottawa, he received a head injury. When he returned to play he wore a jockey-type helmet to protect his head. Smith is possibly the first National Hockey League / NHL player to wear a helmet.

Smith was placed on the NHL Second All-Star Team in 1932 after scoring 44 points. Remarkably for the time, 33 of his points were assists. In 1932 both Siebert and Stewart had left the Maroons. In their absence Smith moved to the centre ice position, reuniting with Ward on LW. They were joined by Baldy Northcott on the right wing.