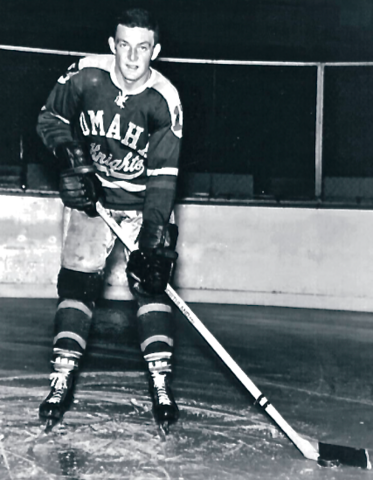 Bill Inglis was inducted into the Toledo Hockey Hall of Fame in 2018.