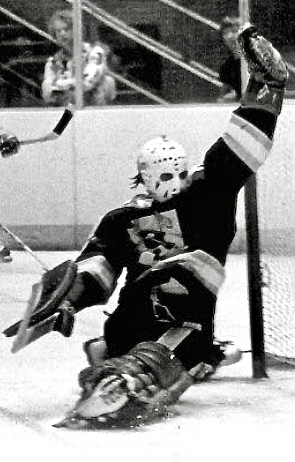 - 1975 NCAA Division I Men's Ice Hockey Tournament Champion with Michigan Tech Huskies.
Warden was named to the All-Tournament Team and was voted Most Outstanding Player at the tournament.