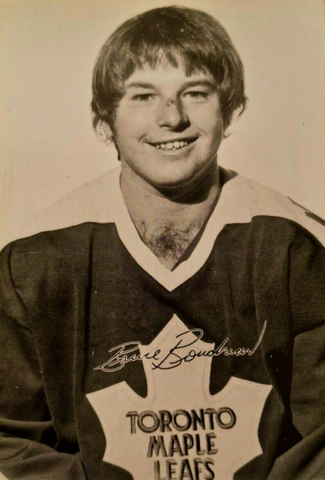 NOTE
Boudreau appeared as an extra in the 1977 Hockey movie Slap Shot, with his apartment at the time used in the film for Paul Newman's character......Reggie Dunlop.