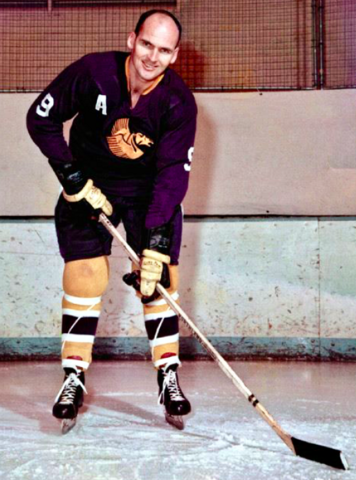 NOTE
Ted McCaskill was a prominent extra in the cult movie Slap Shot, and who inspired the character of Tim "Dr. Hook" McCracken.