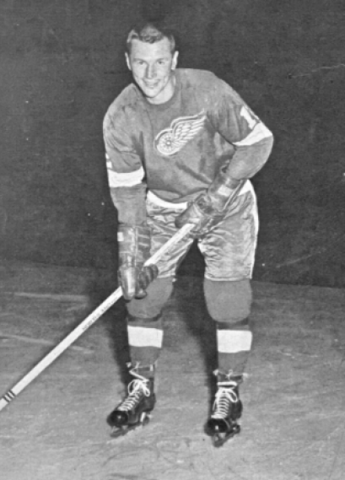 - Stanley Cup Champion 1961 With Chicago Black Hawks and again with the 1970 Boston Bruins, but his last NHL game was on January 25, 1970 and he did not play in any playoff games for the Bruins.