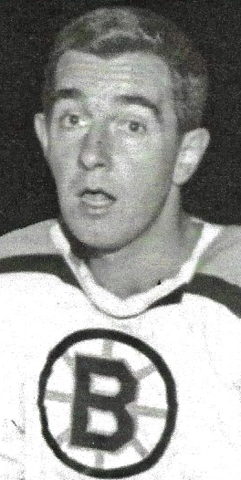 Davison represented Canada at the 1960 Winter Olympics in Squaw Valley, California, playing for the Kitchener-Waterloo Dutchmen...They won the silver medal.

Davison played in 1 NHL game with the Boston Bruins on February 20, 1966 vs the Chicago Black Hawks at Chicago Stadium in a 5-1 Chicago Win.