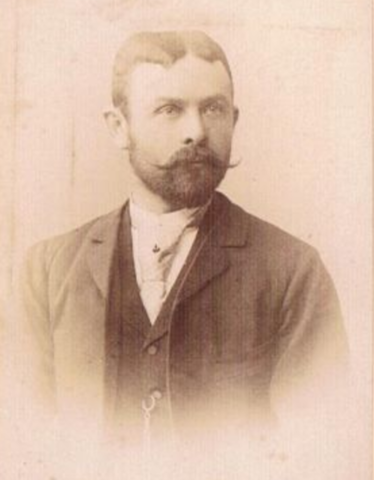 McIntyre was part of the first official Montreal Hockey Club, also known as the Montreal AAA and Winged Wheelers.

The Montreal Hockey Club was organized formally as an affiliate of the Montreal Amateur Athletic Association / M.A.A.A. on November 28, 1884.

The team played its first game on January 20, 1885 against McGill University, winning 2–1.