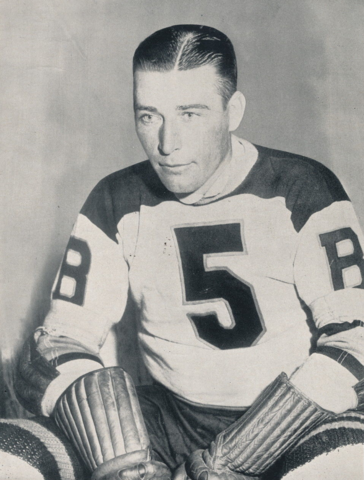 Clapper was the only active player ever to be inducted into the Hockey Hall of Fame, and at the time the only living Member inducted.