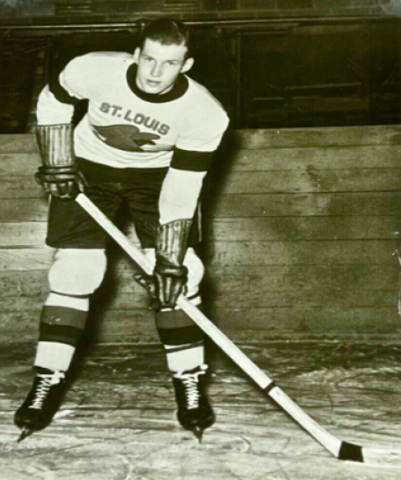 Howe joined the NHL with his hometown Ottawa Senators for the last 12 games of the 1929–30 NHL season and 2 playoff games.

In the 1940-41 season, Howe would raise his career best goal total to 20, as well as adding another 24 assists for 44 points, only his second season over 40. He would equal his 20 goal mark two seasons later, while adding 35 assists for a new career best of 55 points as the Red Wings once again captured the Stanley Cup championship following a sweep in the finals over the Boston Bruins, the third Stanley Cup of Howe's career.