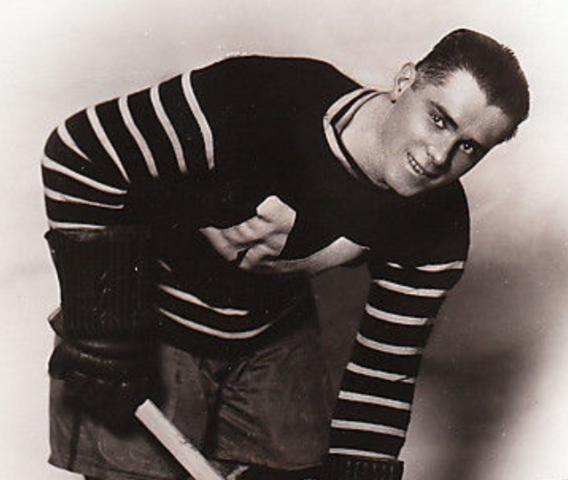 Wilcox played all his minor and junior Hockey in Montreal, and joined the Eastern Canada Hockey League Montreal St Annes in the 1924-25 season, which was to be their final season as a Hockey team.

During the 1925-26 season, Wilcox played for both the Montreal Victorias, and the Canadian National Railway team based in Montreal (Montreal CNR) in the Montreal Railway - Telephone Amateur Hockey League. On March 10, 1926 the championship playoff game concluding the first season was contested between the Montreal CNR and CPR Hockey teams. CNR won the game 2-1, claiming the E.W. Beatty Trophy which had been donated by the CPR President.

Wilcox turned pro in 1926 and joined the Stratford Nationals of the newly formed Canadian Professional Hockey League, but after just 6 games played, was released so he could sign with the Canadian-American Hockey League / CAHL Providence Reds on January 3, 1927. Wilcox played in Providence until 1929, scoring 18 goals (sometimes as a forward).

Wilcox was traded to the NHL Montreal Maroons by Providence on September 23, 1929, and played with the Maroons until 1934, having his best NHL season in his first year with the team, scoring 3 goals, 5 assists in the regular season and 1 goal in the playoffs.

After going scoreless with 0 points to start the 1933-34 season, Wilcox was claimed on waivers by the Boston Bruins from the Maroons, January 29, 1934. Wilcox played just 14 games for the Bruins, getting 1 assist, and finished the season with the CAHL Quebec Castors.

Wilcox started the 1934-35 season with the CAHL Boston Cubs, and was traded to the NHL St. Louis Eagles by Boston for Burr Williams, December 2, 1934.

Wilcox finished his Hockey career with the International Hockey League / IHL Syracuse Stars during the 1934-35 season, suffering a leg injury and retired.

Archie Wilcox Park is named in his honour, and is located at the corner of Woodland Street and LaSalle Boulevard, in the Wellington-de-l'Église neighborhood in Montreal, Quebec.