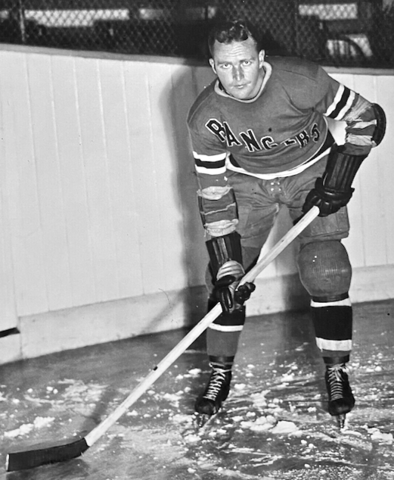 Brydson played his junior Hockey with the Toronto Canoe Club from 1926 to 1929, and then he joined the senior Montreal AAA Hockey team, helping the team win the 1930 Allan Cup championship.