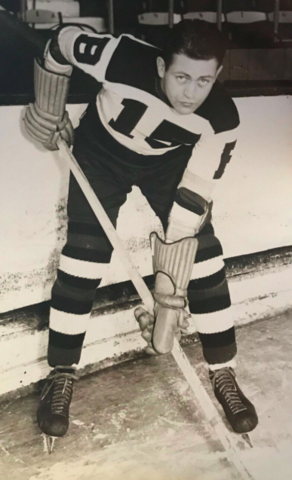 The Ontario Hockey League's defenceman of the year award is named the Max Kaminsky Trophy in his honour.