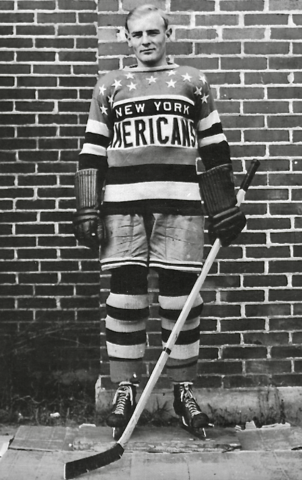 He is known as Walter Kalbfleish in the NHL records, making his NHL debut on January 20, 1934, playing with the Ottawa Senators vs the Detroit Red Wings at the Ottawa Auditorium. He played 41 NHL games for four teams (New York, Ottawa Senators, St. Louis Eagles, Boston Bruins) including 5 in the playoffs, having 4 assists in total.