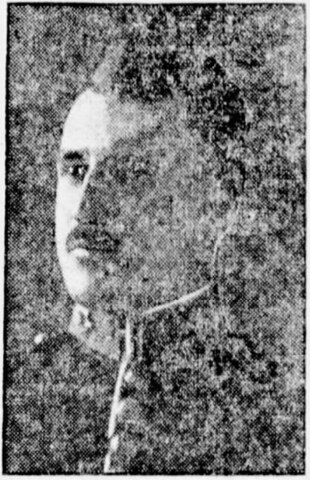 As a hockey player "Coo" Dion, a centre forward or rover position wise, was a member of the Ottawa Hockey Club (later Senators) of the ECAHA which held the Stanley Cup during the 1905–06 season.

Dion was later a member of the Ottawa Cliffsides team of the IPAHU when the team captured the first ever Allan Cup championship in 1909, as amateur champions of Canada.

During the 1910–11 season Dion was offered a contract by the Montreal Canadiens of the National Hockey Association (NHA), but refused to lend his services to the professional game. Instead he joined the Winnipeg Victorias, capturing a second Allan Cup with the club in 1912.

In 1915 Dion enlisted as a soldier with the Canadian ranks for overseas service in World War I, where he would serve as a Lieutenant. He was seriously injured at Festubert in France when hit by bullets, which shattered bones in his left forearm. When first leaving Europe for Canada on the S/S Hesperian, embarking from Liverpool to Montreal, the ship was hit by a German submarine outside the Irish coast on September 4, 1915. Dion survived the incident but 32 other lives were lost during unsuccessful attempts to tow the S/S Hesperian to port, and the ship eventually sank. Dion instead reached Canada with the Allan Line steamship Corsican on September 21, 1915.