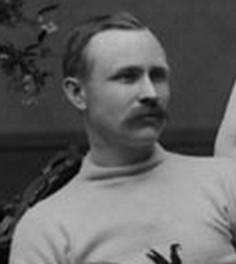 Kirby was a co-founder of the Ottawa Hockey Club, later to become the Ottawa Senators. He played with the team from 1883 until 1894.

Halder Kirby helped found the Ottawa Hockey Club in 1883. He played for Ottawa in the inaugural Amateur Hockey Association of Canada (AHAC) season of 1886–87. When the club returned to the AHAC in 1890–91 he played one game for the team before playing two full seasons from 1891 until 1893.