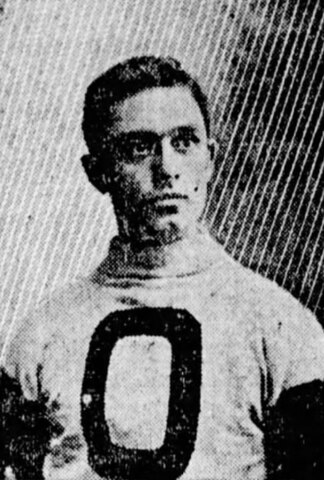 "Peg" Duval played with the Ottawa HC in the Canadian Amateur Hockey League (CAHL) between 1899–1902. Between 1902–1905 he played professionally in Pittsburgh in the Western Pennsylvania Hockey League (WPHL) and International Professional Hockey League (IPHL).