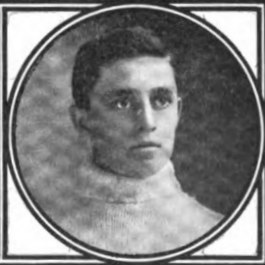 Duval played at the point position (defensive defense) with the Ottawa HC between 1899–1902. For the 1902–03 season he moved to Pittsburgh, Pennsylvania alongside other Ottawa players such as the Sixsmith brothers (Art and Garnet), Harold "Chic" Henry, Charles "Baldy" Spittal, Bruce Stuart, Jim McKay and Tommy Ross to play for the Pittsburgh Victorias in the Western Pennsylvania Hockey League (WPHL).

Duval played two seasons with the Pittsburgh Victorias in the WPHL and for the 1904–05 season he joined the Pittsburgh Professionals for the inaugural season in the first openly professional hockey league the I(P)HL, but personal problems haunted Duval.