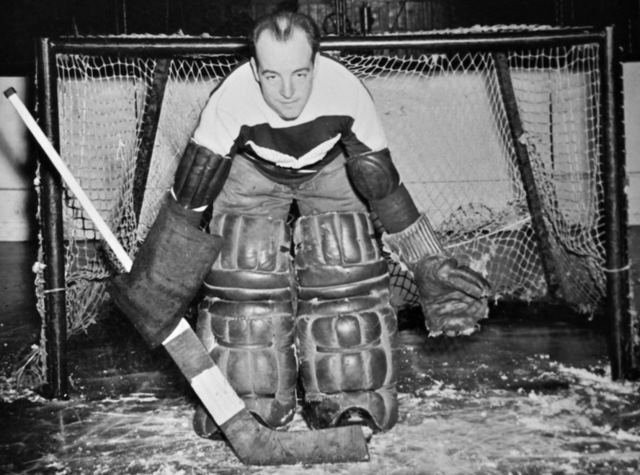 The Syracuse Stars won the AHL's first championship on April 11, 1937 after a three-games-to-one victory over the Philadelphia Ramblers. Stein had a shutout (5-0) in final game.

In this first AHL season, there was no Calder Cup for the victors to celebrate with.