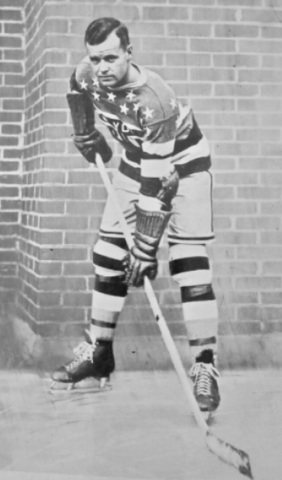 Jackson played just 11 games in the NHL, all with the Americans, scoring just 1 goal vs George Hainsworth of the Toronto Maple Leafs at Maple Leaf Gardens on November 7, 1936. It was the game winner in a 3-2 victory.