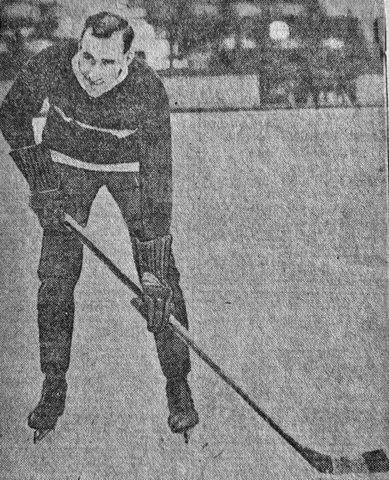 Waite made his NHL debut with the New York Rangers on November 11, 1930 vs Philadelphia Quakers at Philadelphia Arena in a 3-0 Rangers win. He assisted on the winning goal in the 1st period.

Waite scored his only NHL goal vs Dolly Dolson of the Detroit Falcons on December 14, 1930 at 8:59 of the 2nd period at Madison Square Garden in a 3-0 Rangers win.