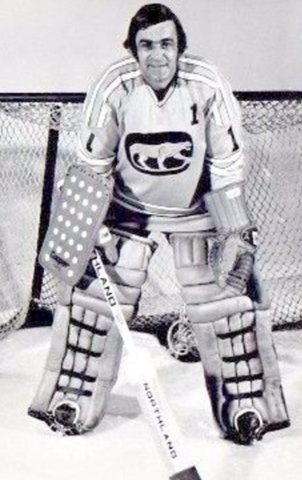 McLeod played 12 years in the Western Hockey League / WHL, with the Seattle Totems, San Francisco Seals, Los Angeles Blades and the Portland Buckaroos from 1961 to 1972.