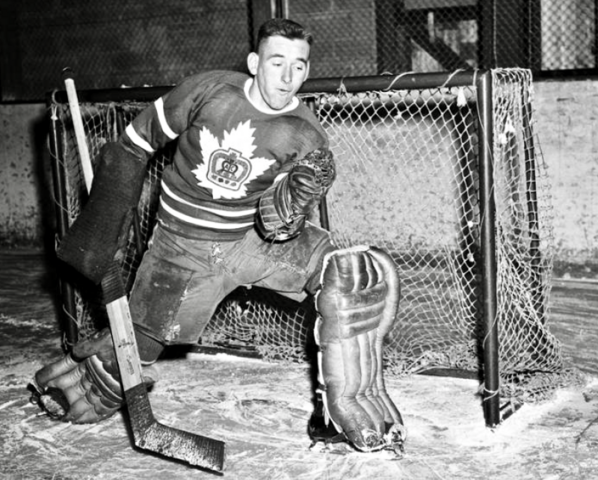 Henderson made his NHL debut on November 17, 1954 with the Boston Bruins vs the New York Rangers in a 2-2 tie at Madison Square Garden.