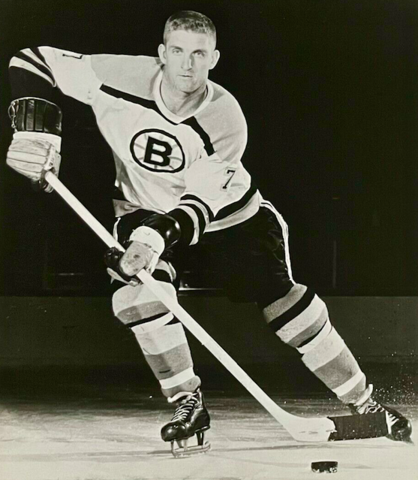 Kurtenbach made his NHL debut with the New York Rangers on February 26, 1961 vs the Montreal Canadiens at Madison Square Garden in a 3-1 Montreal win.

Kurtenbach scored his 1st NHL vs Glenn Hall of the Chicago Black Hawks October 16, 1963 at 10:57 of the 1st period at Chicago Stadium in a 5-2 Chicago win over the Boston Bruins.