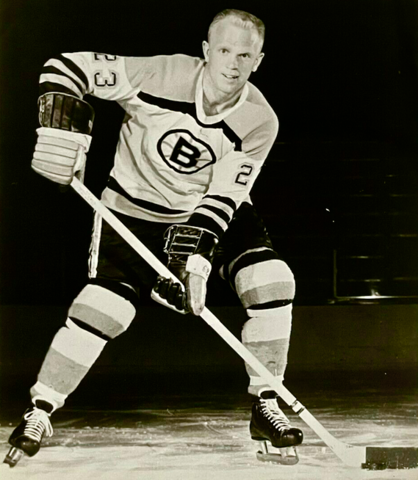 Schock made his NHL debut with the Boston Bruins and scored his 1st NHL vs Terry Sawchuk of the Detroit Red Wings on February 29, 1964 at Boston Garden in a 2-1 Bruins win.