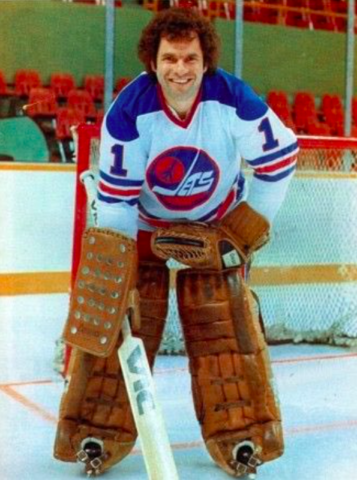 Daley made his NHL debut with the Pittsburgh Penguins on November 13, 1968 vs Chicago Black Hawks at Chicago Stadium in a 6-5 loss.