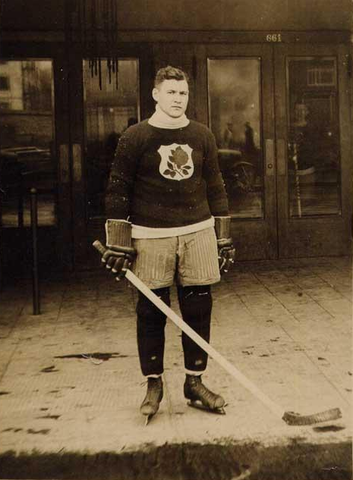 Dukowski was now a NHL pro, and scored 3 goals, 2 assists in his first NHL season (1926-27). Duke was then sent down to the minors, and played 2 seasons with the AHA Kansas City Pla-Mors.