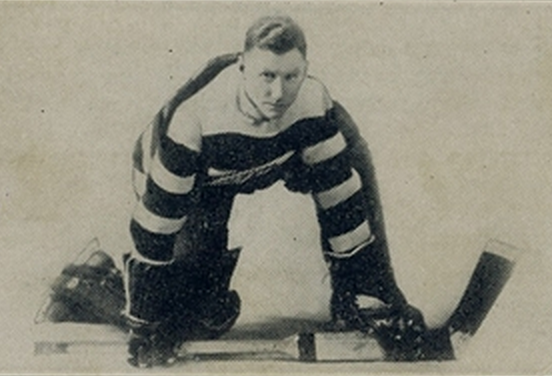 Red McCusker compiled a career record of 90 wins, 87 losses and 23 ties/overtime losses. He recorded 15 shutouts in his career with the Regina Capitals, Portland Rosebuds, Windsor Hornets, St. Paul Saints, Tulsa Oilers, Calgary Tigers, Edmonton Eskimos and Portland Buckaroos. He began playing during the 1922 season and last took the ice during the 1935 campaign.