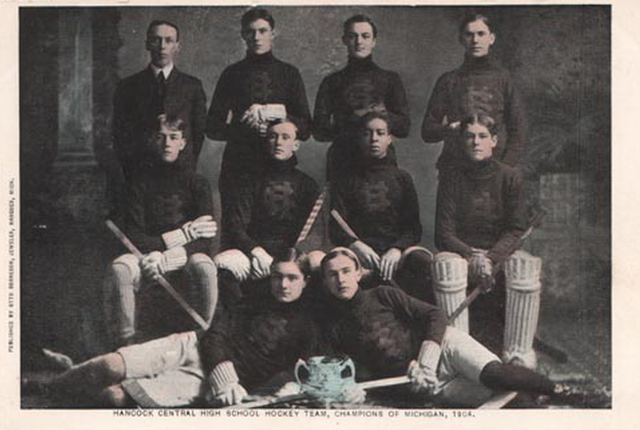 The player named as Black, is believed to be the first documented evidence of a black high school Hockey player in the United States.