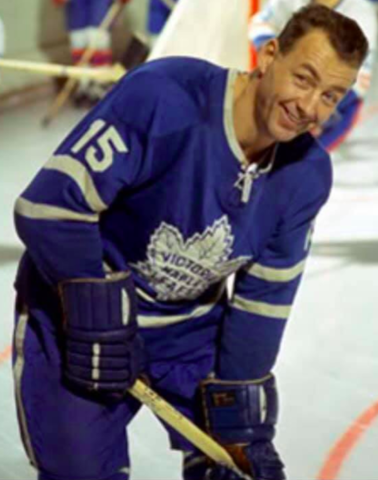 Andy Hebenton is a "Honoured Member" of the Manitoba Hockey Hall of Fame, inducted in 2009